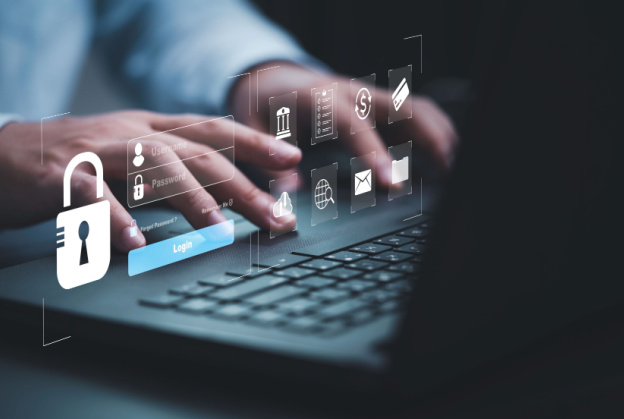 The past year of cyber crime has been extraordinarily memorable. In Verizon’s most recent Data Breach Investigation Report, they revealed that there were 23,896 security incidents, of which, 5,212 were confirmed data breaches in 2021. In-fact, 82% of these confirmed breaches derived from human error, reassuring us all that the ‘human element’ remains as the most prevalent cause of data breaches. In addition, Verizon also revealed in its study that 61% of data breaches were a result of stolen credentials. As hackers rigorously attempt to target identities – social engineering and stolen credentials have served as the hacker’s key threat actor TTPs.

The rise in identity-based attacks have left CISOs with no other choice but to craft a new security approach with identity security serving as the focal point. According to Gartner, Attack Surface Expansion and Identity System Defense serve as the two primary trends in 2021 that CISOs must understand to be able to address new risks and elevate their role.

Existing security tools such as Identity and Access Management (IAM), Privileged Access Management (PAM), and Identity Governance & Administration (IGA) are implemented with the goal of confirming identities before authorizing a user fully granted access to its digital environment – a key aspect to the zero-trust model. However, with mass cloud adoption still on the rise, security challenges have prevailed as IT teams move quickly to provision their environments.

In this article, we will go over tips for addressing these trends.

Between common cloud misconfigurations and the vulnerabilities associated with Active Directory (AD), an additional layer of security beyond access management is required to protect organizations adequately. Gartner recommends security leaders look beyond traditional approaches to security monitoring, detection, and response to manage a wider set of risks.

Identity systems were already under sustained attack before COVID; however, hackers show no signs of letting up. Common misuse of credentials is now the primary method that attackers are using to access systems undetected to wreak havoc on businesses. Gartner uses the term Identity Threat Detection and Response (ITDR) to describe “a collection of tools and processes used to defend identity systems”.

Modern, innovative identity security tools such as Identity Attack Surface Management (ID ASM) and Identity Threat Detection and Response (ITDR) are new security solutions that are designed to restore visibility and protect identities, as well as the systems that manage them.

Endpoint Detection and Response (EDR) is a solution that searches for compromised endpoint, however, ITDR solutions are able to catch attacks targeting identity credentials. Once an attack has been detected, the ITDR solution adds another layer of defense by automatically isolating the compromised device and provides fake decoy data to the hacker.