Biggest Cyberattacks Of All Time 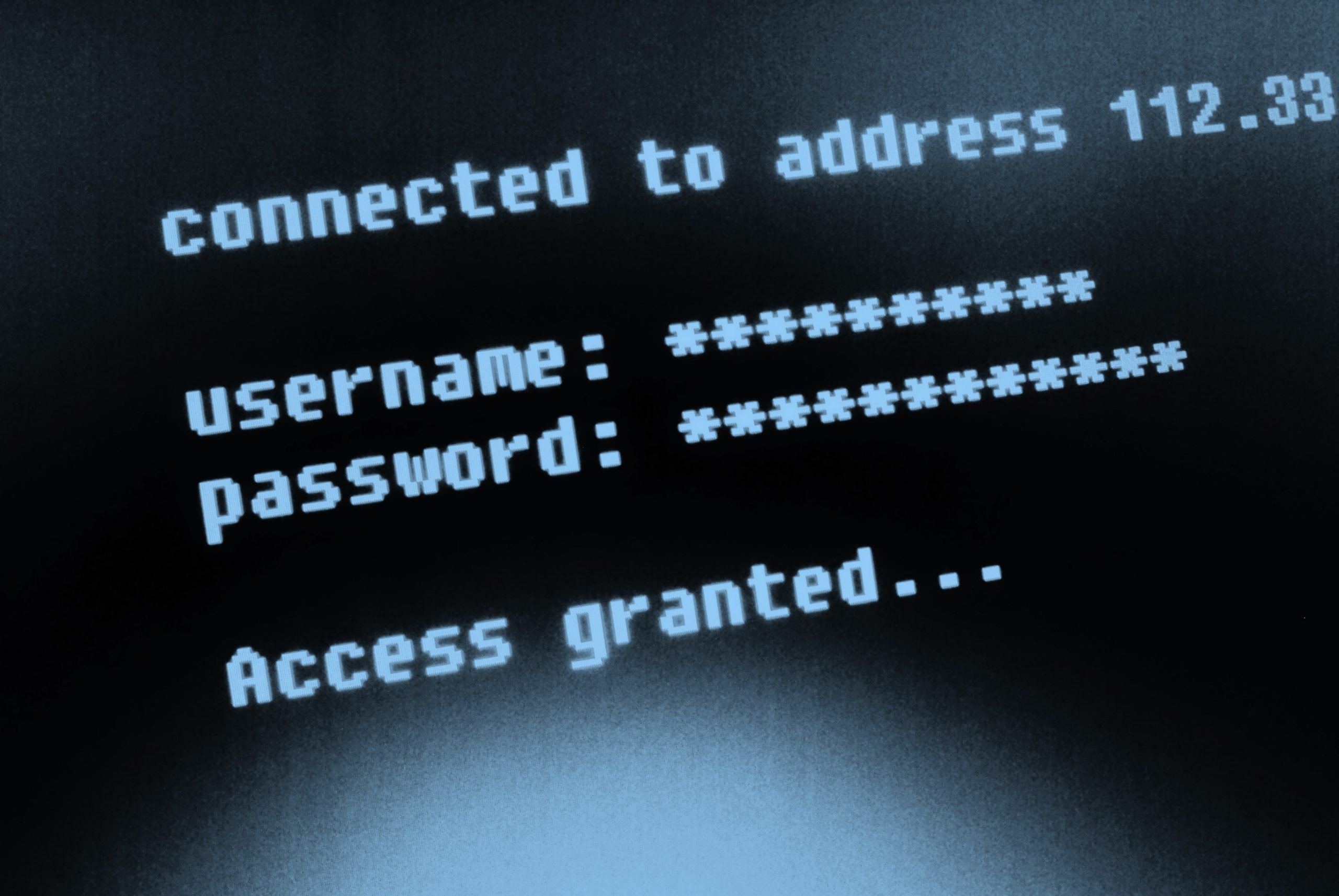 Yahoo waited 3 years to announce that 3 billion accounts were accessed due to a cyberattack. This data breach is still considered to be the largest in history.  As this transpired, telecommunications leader, Verizon, was in the process of buying out Yahoo for $4.48 billion. It wasn’t until it went public that Yahoo had been hacked that ultimately forced the company to sell its assets to Verizon. Yahoo ended up cutting the sale price by $350 million amid the investigation. Once the acquisition was complete, Verizon’s CIO, Chandra McMahon, released the following statement regarding the incident, “Verizon is committed to the highest standards of accountability and transparency, and we proactively work to ensure the safety and security of our users and networks in an evolving landscape of online threats.”.

This incident contributes as the 2nd  incident in the past 12 months for the professional networking site. This time around, 90% of LinkedIn’s users were affected as a result of data scraping techniques used by a hacker who goes by the name  ‘God User’. God User himself then advertised the 700 million users’ sensitive information for sale on the Dark Web. In-fact, the hacker’s ransom request was a record-breaking $70 million USD, however, it’s believed that LinkedIn negotiated a sale price significantly lower.

The technology company discovered that its internal support database, used to measure scans, was wrongly configured for almost an entire month. Because of this, 250 million customer service records were accessible to anyone with a working web browser. Luckily, no sensitive information was accessed or used maliciously because of this misconfiguration.

At the time, this was the largest cyberattack of all time regarding the number of accounts affected. The following sensitive account information was accessed, user identification numbers, personal information such as names and dates of birth, as well as login credentials.

A former employee of Amazon was able to expose vulnerabilities in misconfigured Amazon Web Services (AWS) firewalls that were being used by Capital One. Leaked data included, U.S. Social Security Numbers, 1 million Canadian insurance numbers, and information related to more than 80,000 bank accounts.

As technological advancements increase, IT teams will continue to struggle to keep the bad guys out of their networks; Do your part and avoid becoming the victim of cybercrime by adopting a Security Operations Center-as-a-Service for your organization. The costs associated with building an internal SOC and employing analysts to monitor it 24/7 is an insurmountable task for companies in the small and mid-sized space; Be cyber-smart and outsource your security needs. Learn how AgileBlue can protect your organization at all hours of the day and for a fixed monthly cost. Request a Demo.