Companies Affected by Cyberattacks in August 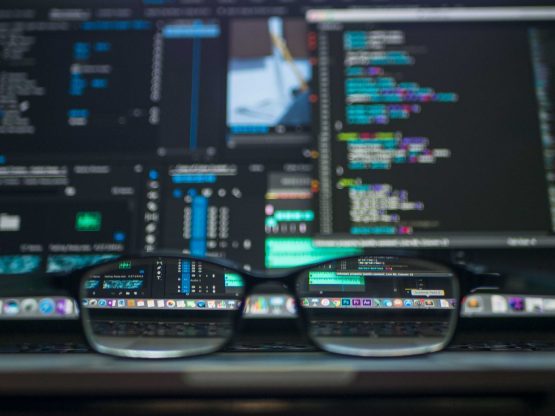 Cyber criminals have taken their hacking skills up a notch in 2021; forcing software developers to create SaaS solutions that are equally as complex. After another month of this brutal attack chain, c-suite executives are left wondering whether they will be able to withstand the harsh reality of an attack happening to their organization. Mentioned below are some attacks that have wreaked havoc among industry leaders during the month of August:

Popular mobile service provider, T-Mobile, had expanded at a fast pace after acquiring a well known competitor, Sprint, last year. That came to an all, but quick end once the company had announced it failed to protect personal data of 50+ million people. The attack was able to reveal sensitive information of 7.8 million current customers and 40 million people who had applied for credit. It is believed the hack was able to reveal the social security numbers and dates of birth of those mentioned above. As this story continues to develop, stay up to date on the T-Mobile attack by visiting Reuters.com for more information.

For the second time in the last 9 months, St. Joseph’s/Candler (SJ/C), the largest healthcare network in Savannah, Georgia, has been hit with sophisticated ransomware. St. Joseph’s released a statement that the healthcare organization had experienced a breach on June 17, 2021. However, the attack was confirmed on August 19th. The attack against the healthcare network exposed sensitive information regarding 1.4 million patients was successful in gathering full-names, addresses, dates of birth, Social Security Numbers (SSN), drivers licenses, patient account numbers, billing account information, and clinical treatment in which the patient received from SJ/C. After failing to meet HIPPA compliance, the healthcare provider finds itself scrambling to begin their plan of remediation. Read more about this highly sophisticated ransomware attack, here.

A reported data breach at New York University (NYU) has revealed personal information about students, faculty members, and/or applicants. Victims have still not been confirmed. The university has been working alongside the Research Foundation for the State University of New York (SUNY) as the university continues to investigation this incident; SUNY disclosed that actors obtained unauthorized access to its network earlier this year. The attack has reportedly leaked SSNs of nearly 47,000 individuals with an NYU affiliation.. As a result, the university has pledged to provide all victims a complimentary, one-year credit monitoring and identity theft protection services as they continue to hunt down the source of the attack. Learn more.

U.S. waste management firm, Waste Management Resources, has announced they have leaked sensitive health information about its employees, as well as their dependents. The investigation regarding the suspicious activity, in its network , began in January 2021. Waste Management Resources’ executive released a statement following the beginning of the investigation, “Our investigation determined that an unauthorized actor entered our environment between January 21 and 23, 2021, accessed certain files, and took a limited number of files.”. The [unknown] actor responsible for stealing unauthorized files containing employee and the employees’ dependents health information. To learn more about this incident, read more here.

Security and compliance no longer need to be a compromise. In fact, your organization can no longer afford for it to be. AgileBlue’s SOC-as-a-Service offers 24/7 monitoring and threat detection, so you can rest easy knowing that your cloud and network are protected. When threats arise, put your trust in our advanced machine learning, user behavior analytics, backed by our team of cybersecurity experts.