Companies Affected by Cyberattacks in July 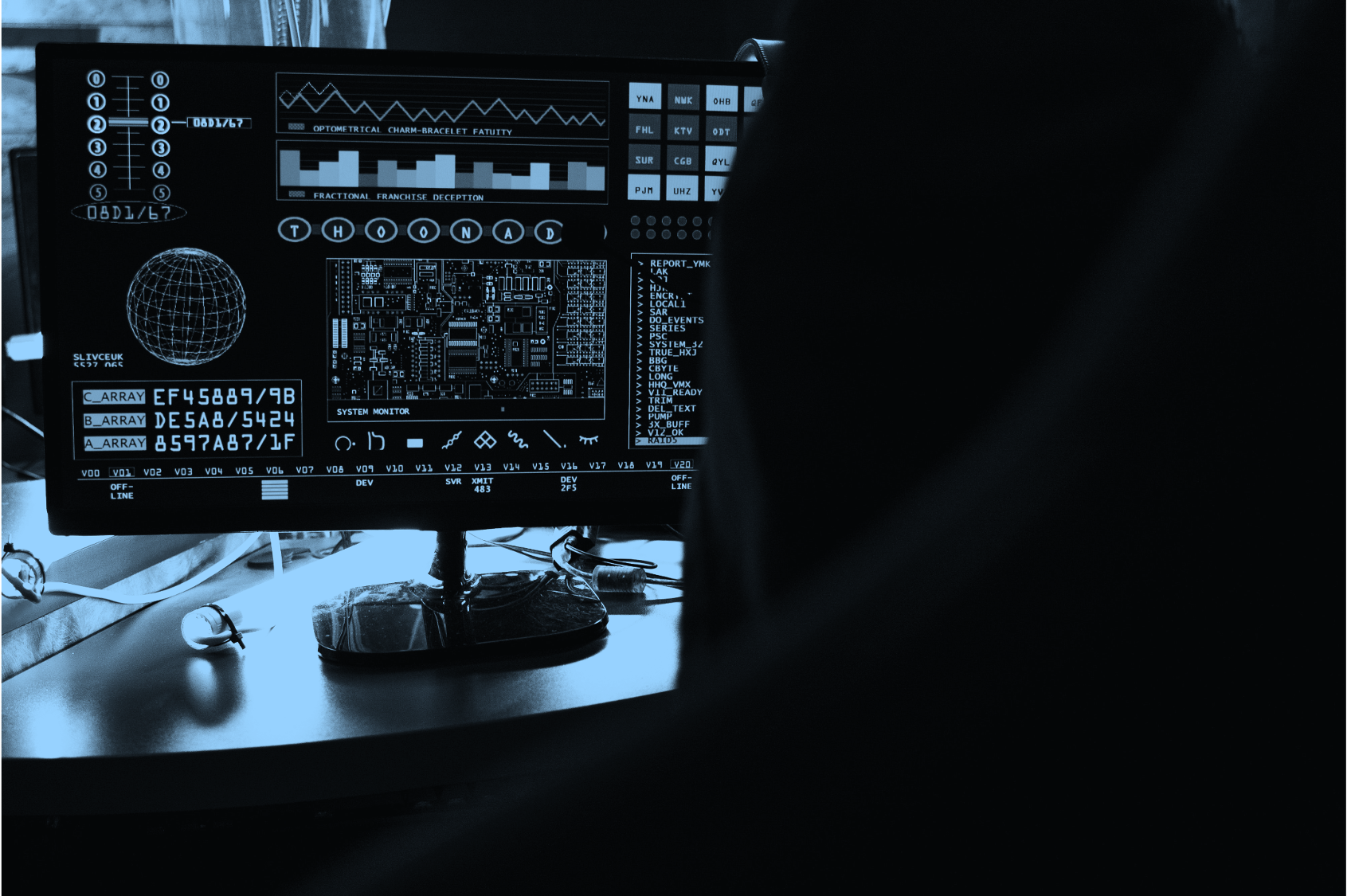 The once quiet-epidemic, ransomware attacks, have emerged as a major national security issue in 2021. In the month of July, Kaseya, a cloud-based IT management and security software company was hit with a record-breaking ransomware attack and that affected roughly between 800 to 1,500 businesses across 17 different countries. With companies like Kaseya, Northwestern Memorial Healthcare, Forefront Dermatology, and CloudStar being breached, these high-level attacks continue to highlight the growing need to invest in a strong cybersecurity strategy. Mentioned below are some of the attacks that took place in July 2021 that made major headlines.

The REvil group, the same Russian hacking group behind the JBS ransomware attack,  successfully hacked Kaseya, a cloud-based IT management and security software for Managed Service Providers (MSPs). The attack compromised 50 of Kaseya’s MSP customers, which ultimately affected between 800-1,500 businesses across the globe. Since the attack, Kaseya has obtained a universal decryptor key after the hacking group advertised it for a sale price of $50-$70 million to the public. Read more about the record-breaking attack here.

Forefront dermatology, a Wisconsin-based company with locations in over 21 states, had reportedly become a cyberattack victim. The intrusion resulted in exposing over 2.4 million patient records leaked to the public. According to Forefront, patient social security numbers, driver’s license numbers, or financial account information were involved. “Patients whose information may have been involved in this incident are being notified by Forefront Dermatology and are advised to review the statements they receive from their healthcare providers and health insurance plan,” said Forefront in a statement. “If individuals see services, they did not receive, they should contact the provider or health plan immediately”. Read more about the breach here.

Chicago-based Northwestern Memorial HealthCare, and Reno, NV-based, Renown Health, have disclosed a cyberattack on one of their business associates. The companies disclosed that they too have experienced unauthorized individuals accessing its first-generation cloud-based storage system, revealing sensitive information about patients.

Northwestern Memorial Healthcare says that the database compromised, contained protected health information about 201,197 of its patients who had received treatment at one of the nine locations that were affected by the breach. Northwestern Memorial Healthcare says that the data stolen consists of patient names, dates of birth, social security numbers (SSN), health insurance information, medical record numbers, and clinical information related to cancer treatment. Although data theft has already been confirmed, the healthcare providers do not believe that the information leaked will not be misused or released to the public. Learn More.

A company that operates 5 data centers and provides support to 42,000 title and settlement professionals throughout the U.S. fell victim to an advanced ransomware attack. The company released a statement on Sunday, July 18th that they, too, were breached by hackers. As a result, CloudStar’s systems were taken down, except for its Office 365 mail services, email encryption and some support services.

The company has hired third-party investigation experts to assist in recovery efforts, reached out to the authorities, and are in negotiations with those behind the ransomware attack. CloudStar’s website states, “We have informed all of our customers and are committed to helping them through this and working in the best interest of the industry.” Read more about the attack and its effects here.

Protect Your Company with AgileBlue

Monitoring and detecting no longer need to be a compromise. In fact, your organization can no longer afford for it to be. AgileBlue’s SOC-as-a-Service offers 24/7 monitoring and threat detection, so you can rest easy knowing that your cloud and network are protected. When threats arise, put your trust in our advanced machine learning, user behavior analytics, backed by our team of cybersecurity experts.