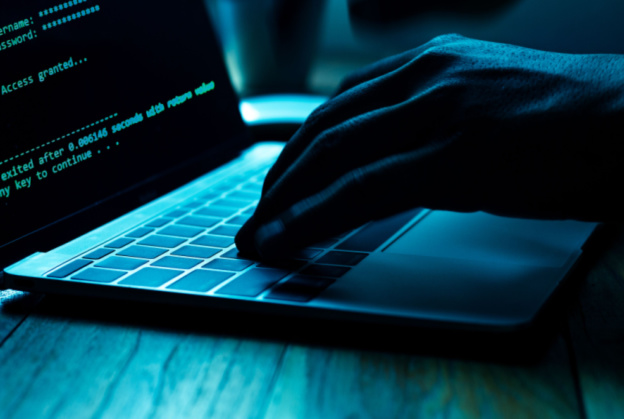 The numbers are in for July 2022– and let’s just say you’ll want to keep reading.

As reported by Kon Briefing, cyber-attacks have affected more than 23 countries worldwide, with an estimated 54 breaches reported this past month. Below, we’ve detailed the most malicious cyber-attacks globally from the month of July 2022.

Potentially one of the worst data breaches in global history is an alleged data breach of over 1 billion Chinese residents after the hack of a Shanghai police database. The breach was discovered after an anonymous hacker self-titled “ChinaDan” listed 23 terabytes of data for sale on the hacker forum “Breach Forums.” Although Chinese officials have expressed skepticism about the validity of the attack, after Yi Fu-Xian, a senior scientist at the University of Wisconsin-Madison, reviewed sample stolen data, he had a much different story to tell. Fu-Xian stated that the demographic trend of the data “is worse than the officials have reported.”

Popular virtual pet website Neopets has suffered a breach of source code resulting in the theft of over 69 million users’ personal records. Personal data includes usernames, emails, dates of birth, zip codes, country, and gender. The breach was discovered after the hacker self-titled “TarTarX” detailed their attack on a hacking forum expressing that they were open to offers in exchange for the valuable data. On July 18th, the hacker upped their asking price and began requesting four bitcoins for stolen data, estimated at around $94,000 today.

Audius is a blockchain music streaming platform where musicians can earn audio tokens by posting original content and cash in their tokens for money. Unfortunately, Audius experienced a breach this month in which a hacker stole over 18 million audio tokens worth approximately 6 million dollars. The hacker exploited a bug within the contract initialization code, allowing them access to the community treasury and placing the audio tokens straight into their wallet.

In January 2022, a Twitter vulnerability exploited by hackers gained them access to over 5.4 million Twitter users’ contact information, including phone numbers and email addresses. Now, the same threat actors have listed the stolen data on the hacking forum “Breached Forums” for grabs, priced at $30,000. The stolen data essentially gives access to Twitter users’ phone numbers and email addresses and links it to their Twitter handles. Upon investigation of the sample data released by the hacker, the sample data backs up the hacker’s claims.