The Impact of Ransomware on Gas & Oil Industries 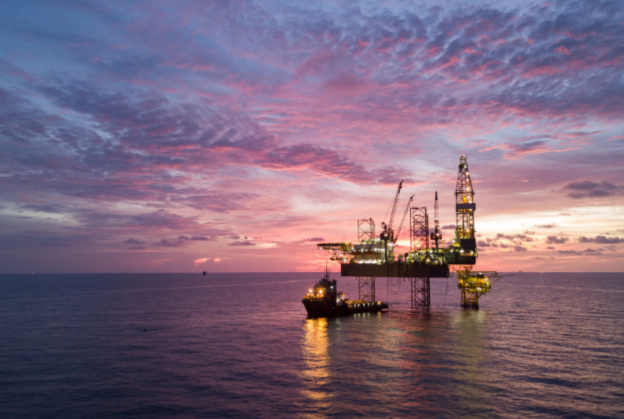 The increased dependence on digital communication, automation, and technology within major industries has posed a higher risk for cyber threats to vital industries, particularly the energy sector. With gas and oil fueling many aspects of daily life, protection of these major infrastructures is critical in avoiding the negative consequences these cyber-attacks would bring to the economy of a nation.

The energy sector is increasingly becoming a major focus of criminal ransomware and nation-state threat actors looking for financial or geopolitical gain. With time, ransomware attacks have only increased in destructiveness, effectiveness, and complexity, making it more difficult for major infrastructures to protect themselves across their growing digital landscape. As gas and oil companies continue to seek an increase in productivity, and reduce costs through the implementation of artificial intelligence (AI) and automation, they must also seek to address the cyber threats that come along with these changes as well.

When most think of major ransomware attacks on energy, many recall one ransomware attack taking place in May of 2021, where the major U.S. gas and oil pipeline, Colonial Pipeline, was attacked with ransomware forcing them to pay roughly $5 million to hackers. For the gas and oil giant that supplies more than half of the East Coast’s petroleum, this meant shutting down its pipelines from Texas to New Jersey, causing a spike in gas prices as well as causing airlines issues in fueling planes.

Just days after the ransomware attack on the Colonial Pipeline, Norwegian energy technology, and infrastructure supplier, Volue Tech was attacked by threat actors. The cybercriminals used a ransomware called ‘Ryuk’, a form of ransomware known to only attack entities with annual revenues of $500 million-plus. According to CWD, the attack on Volue disrupted front-end customer platforms by encrypting data and rendering it unreadable for over 2,000 customers. The attack ultimately forced Volue to shut down applications providing infrastructure to water facilities in Norway.

In August of 2021, the Port of Houston, a critical piece of the U.S. Gulf Coast supply chain, successfully defended itself against a cyber-attack. According to officials, the attack had been attributed to suspected ‘nation-state’ hackers. In following its facilities security plan, as guided by the Maritime Transportation Security Act, Port Houston was able to defend itself successfully, and released a statement saying that “no operational data or systems were impacted.”

More recently, attacks on two major European oil refining hubs Amsterdam-Rotterdam-Antwerp (ARA) in the Netherlands and German Oiltanking/Mabanaft were struck with ransomware, which considerably disrupted a total of 17 different refinery terminals, inhibiting the processes of loading and unloading of products in February 2022. Refined products needed to be taken to other ports in the meantime, stifling the flow of critical energy resources throughout northern Europe.

Need help with response and monitoring as stated in the guideline above? AgileBlue is here to help.

AgileBlue is a SOC|XDR-as-a-Service platform that is proven to detect cyber threats faster and more accurately across your entire digital infrastructure and cloud. We provide 24/7 monitoring, threat detection, cloud-based SEIM, and response to identify a breach before it occurs.