According to HIPAA Journal In healthcare, 50% of data breaches were due to malicious attacks, 23% were due to system glitches, and 27% were caused by human error. Malicious attacks were most due to cloud misconfigurations and compromised credentials, with each accounting for 19% of breaches. Vulnerabilities in third-party software was cited as the breach cause in 16% of incidents, followed by phishing (14%), physical security compromises (10%), malicious insiders (7%), system errors and other misconfigurations (6%), and business email compromise attacks (5%). Breaches involving compromised credentials were the costliest, followed by breaches due to vulnerabilities in third-party software and cloud misconfigurations.
53% of attacks were financially motivated, 13% were attributed to nation state hacking groups, and 13% were caused by hacktivists. The threat actors behind 21% of the breaches were unknown. Financially motivated attacks were the least expensive, with a global average cost of $4.23 million and the most expensive were attacks by nation state hackers, which cost an average of $4.43 million. The average cost of a malicious attack was $4.27 million. Destructive data breaches involving ransomware cost an average of $4.4 million and destructive malware, including wipers, cost an average of $4.52 million.
In a brief 15 Minute demo Agile1 can show you how a 24×7 SOC-as-a-Service tailor-made for Healthcare can stop your organization from being breached. Please click here to schedule a brief demo. 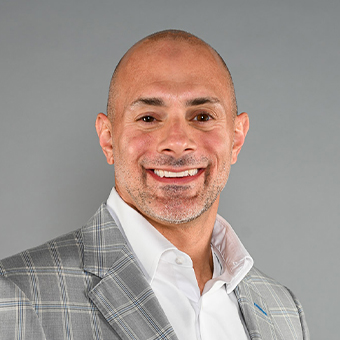 Tony Pietrocola is Co-Founder and President of AgileBlue. Tony has over 20 years' experience in managing and growing technology companies in the SaaS, Fintech and cybersecurity spaces.
