FBI Film-Made in Beijing: The Plan for Global Market Domination 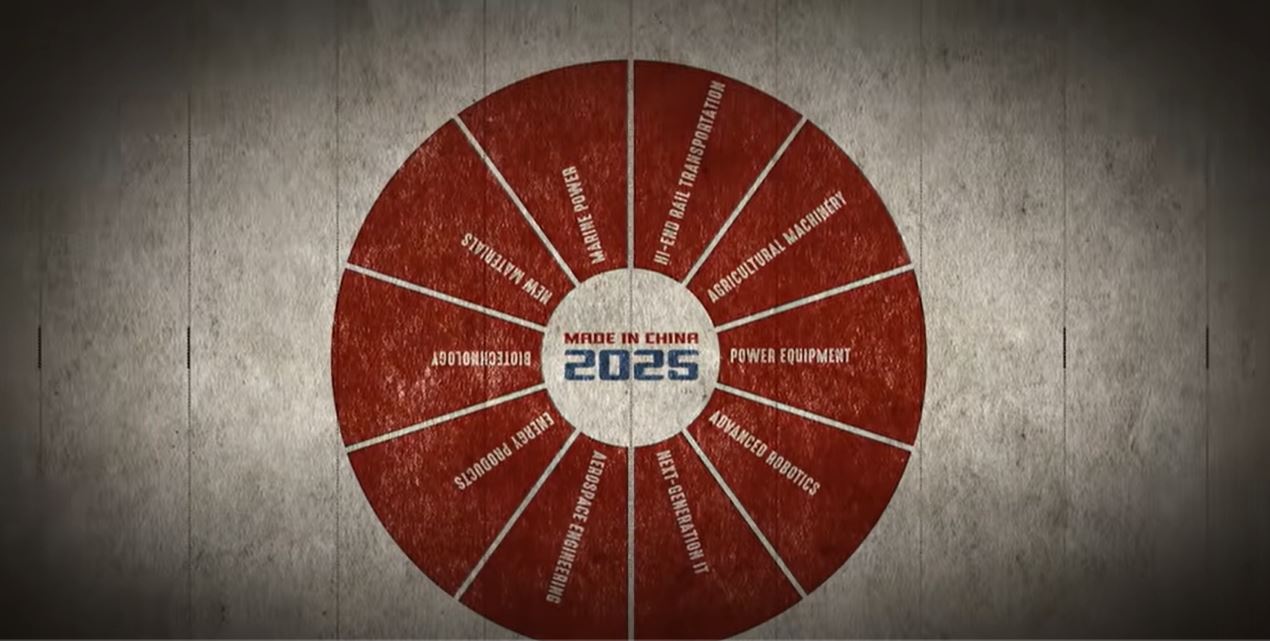 The FBI’s office of Private Sector, Counterintelligence Division, and Training Division recently released the below 30-minute film titled: Made in Beijing: The Plan for Global Market Domination. The video sounds the alarm, helping private sector partners recognize the urgent need to protect their crown jewels against industrial espionage.

Recognizing that U.S. leadership is built on economic strength, the Chinese Communist Party attempts to follow suit. They launch an ambitious roadmap to rapidly transform their manufacturing base into a high-tech, global powerhouse by the year 2025. Made in China 2025 targets 10 industries essential to cutting-edge manufacturing supply chains.

They issued a series of 5-year plans outlining their goals. Their tactics do not mirror free economic development. Forced technology transfers, acquisitions of foreign companies, intellectual property theft and industrial espionage are widespread. The video discusses experts’ beliefs that the Chinese Communist Party’s goal is to control entire supply chains and manipulate global and domestic market conditions by the year 2025. All businesses are a target for Chinese espionage, as experts say it’s a viable threat to our nation.

The video exposes numerous examples of companies who have fallen victim to Chinese espionage. How it happened, the negative aftermath and how they moved forward. Watch the full film below.